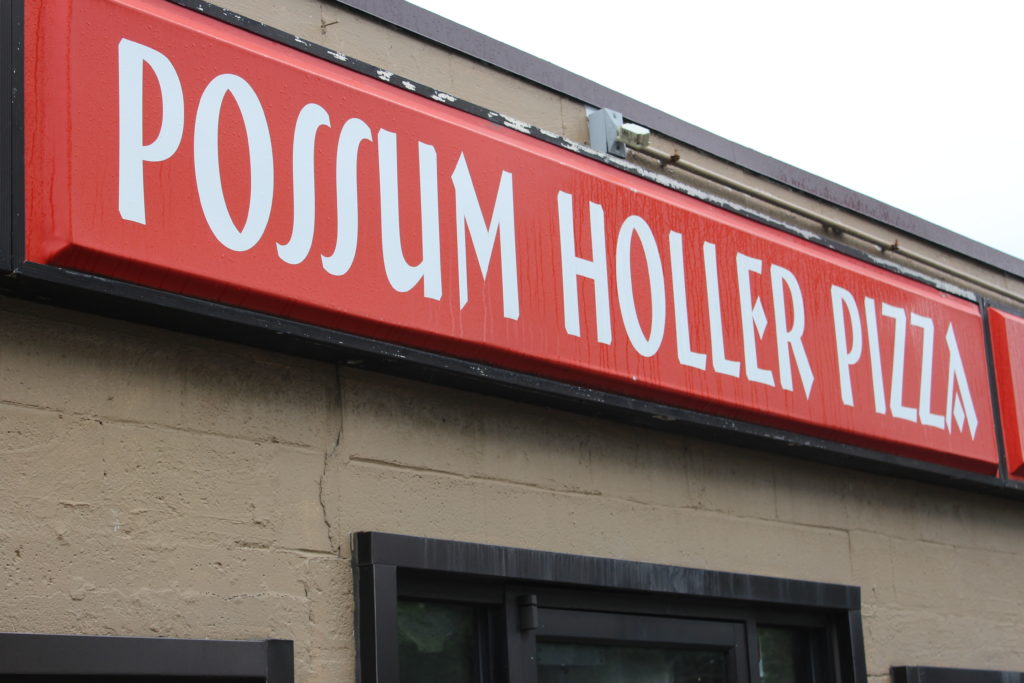 How long has Possum Holler Pizza been around?

Possum Holler Pizza first came about in 1972, making it one of the oldest names in Obetz. It came under new ownership in August 2012 when two Obetz residents, Gary and Robyn Hensley, bought it from the previous owners. Having grown up in Obetz, Gary states that he had wanted to buy Possum Holler for 20 years. When the previous owners finally decided to sell, Gary and Robyn jumped at the chance to buy it. Having no ownership experience beforehand, purchasing Possum Holler made Gary and Robyn new to the business world. The Hensley’s are your typical Obetz family with three kids and a home, but they knew buying Possum Holler was the right choice. At first, banks laughed at them as they tried to take out a loan. So, they took matters into their own hands and did everything they could to secure their path to purchasing a piece of Obetz history. 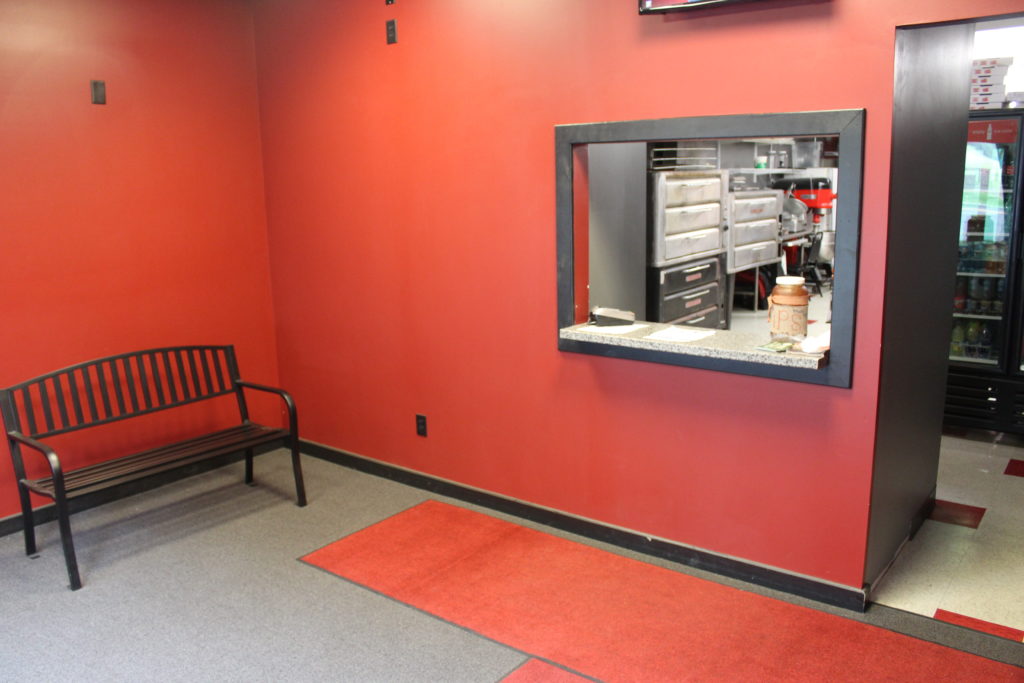 Support from friends and family.

Gary and Robyn made the decision to not tell anyone about their purchase of Possum Holler, not even friends and family. They feared they would lose loyal customers if people found out Possum Holler was under new ownership. So, they didn’t change recipes or toppings or much at all for that matter. They found that their new ownership roles only got out by word of mouth, and their sales grew as more and more people found out. 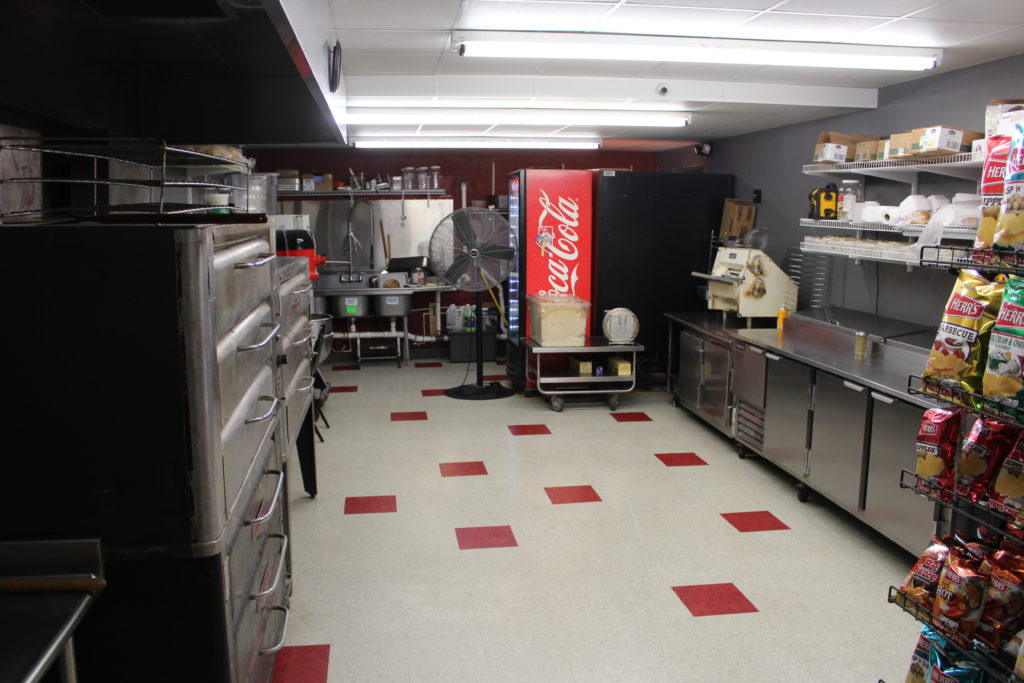 Gary and Robyn were new to being business owners, so they had a lot to learn. It took them a little while to learn the process and how the pizza business operates, but as they look back, they wouldn’t change a thing. They didn’t expect to build such good relationships with other local business owners around town, but they’ve really enjoyed forming those relationships. They also didn’t expect that they would triple the amount of employees in just five short years. 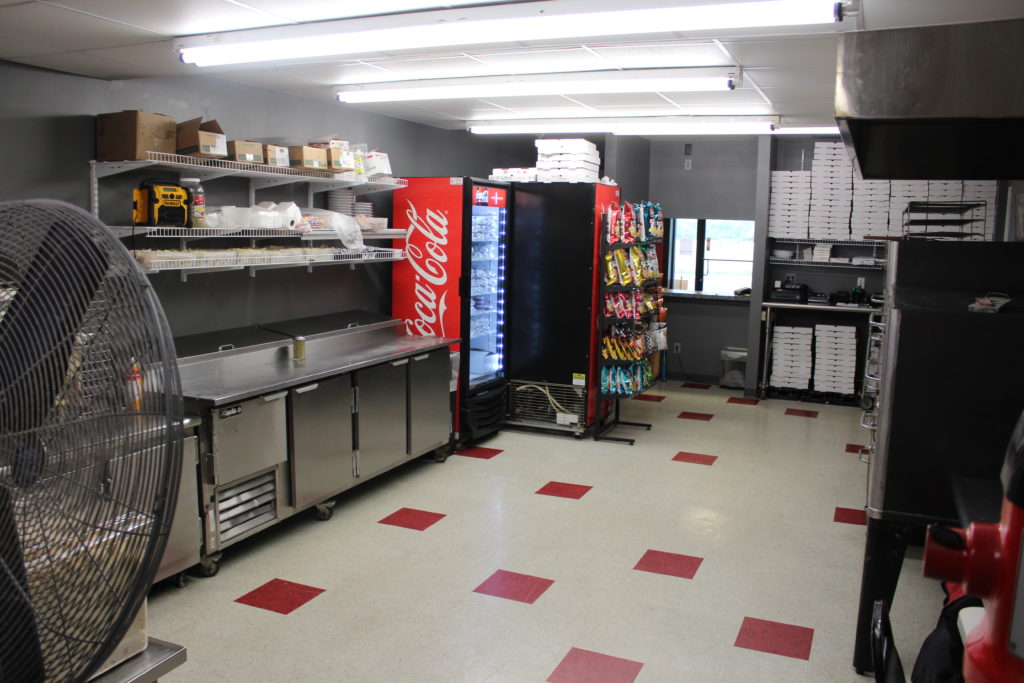 Where does the name come from?

Keeping the name was always part of Gary and Robyn’s plan, because they felt the name carried so much weight in the community. For the first few weeks in 1972, Possum Holler Pizza didn’t even have a name. The name came about because of the country artist George Jones. George Jones was friends with the original owners and he was actually known as “The Possum.” He owned a few places in Tennessee that were already called Possum Holler, so the owners felt it was appropriate to call their pizza shop “Possum Holler Pizza.” 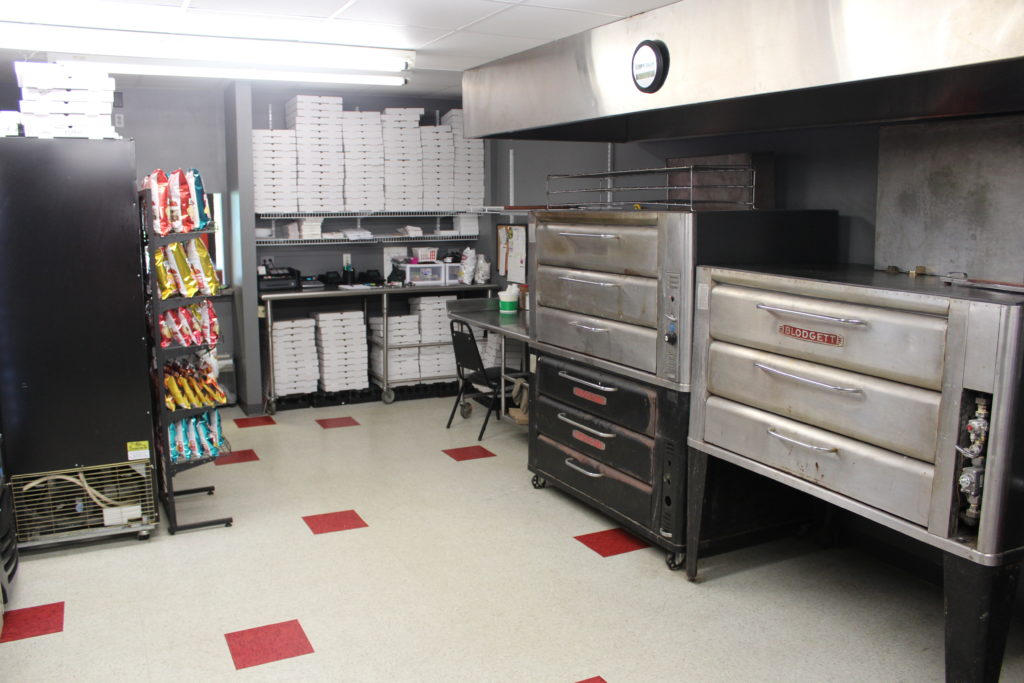 The Hensley’s have always loved being a part of the Obetz community. They’ve been known to donate to Hamilton Local Schools, Obetz leagues, and the HT Fire Department. They’ve sponsored little league teams and even bowling teams because they like to help and give back to the community when they can. Gary and Robyn state they are excited as Obetz continues to grow because as Obetz grows, Possum Holler Pizza grows. They love all the new businesses that come to town and the amount of jobs they create, and they are excited about all the new developments happening in the Village. They feel they’ll be a part of the growth all along the way and that Obetz only helps them by continuing to grow. 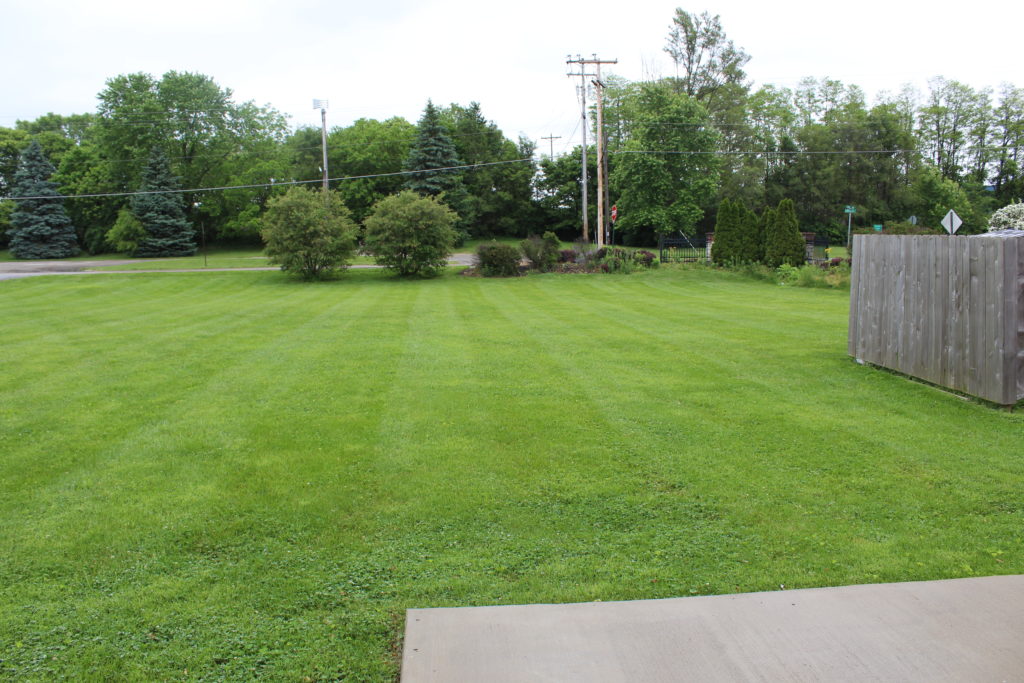 Plans for the future.

For the past two years, Gary and Robyn have been renovating the entire left side of the Possum Holler building. The building is split into three units, and previously the main operation took place on the right side. Now, the operation has switched and they are operating out of the left side while the middle and right side are getting renovated. On March 21st of this year, they opened up their brand new kitchen and it looks great! Previously, their kitchen was a one-man operation that allowed for little wiggle room. That’s the complete opposite of what they are working with now. The left side received updates in its electric and infrastructure and all sorts of new kitchen equipment. Under their ownership, they have also installed a new roof, doors, windows, paint, and other equipment. They also own the empty space to the east of their building and plan on turning it into a parking lot.

With the renovation of the couple of thousand square feet in the rest of the building, they are planning on having a sports bar and dining room and becoming heavily family-oriented. They feel that Obetz is lacking in a hometown style restaurant where families can go and sit down and enjoy a meal together. Their end goal is to become that place for Obetz, so people don’t have to travel out of town for a Rooster’s type place for this experience. With their kitchen being updated for today’s standards, they feel that right now is the best they’ve ever been. The Hensley’s plan to continue to keep the ball rolling and become the go-to place for the Obetz community. 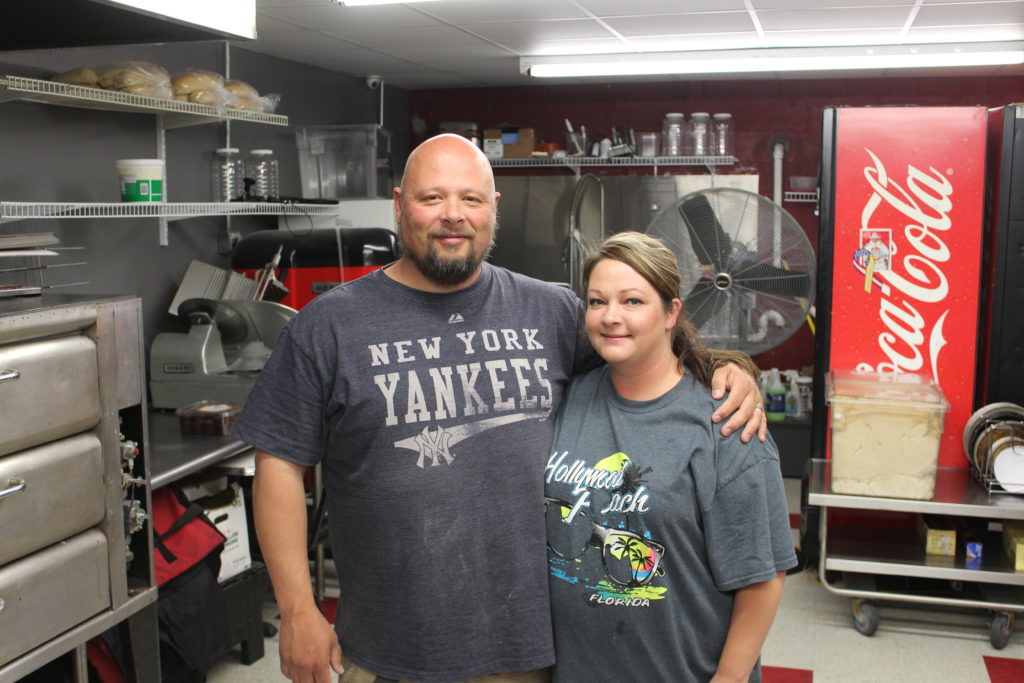