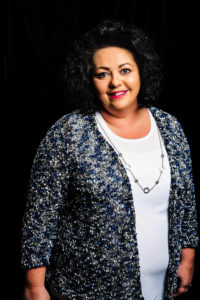 Obetz is led by Angela M. Kirk.  Mayor Kirk is chiefly responsible for ensuring that the laws and ordinances of the Village are enforced and serves as the head of the Executive branch of the Obetz Government. Additionally,  the Mayor is the president of Council and presides over all regular and special meetings; but, does not vote except in the case of a tie.

Mayor Kirk is ultimately responsible for the general supervision of the employees and departments within the Village. The position of Mayor is a part-time position and the day-to day Village operations are the responsibility of the Village Administrator E. Rod Davisson, Esq.

Want To Stay Informed On Your Community?

Sign up for our newsletter and never miss out.