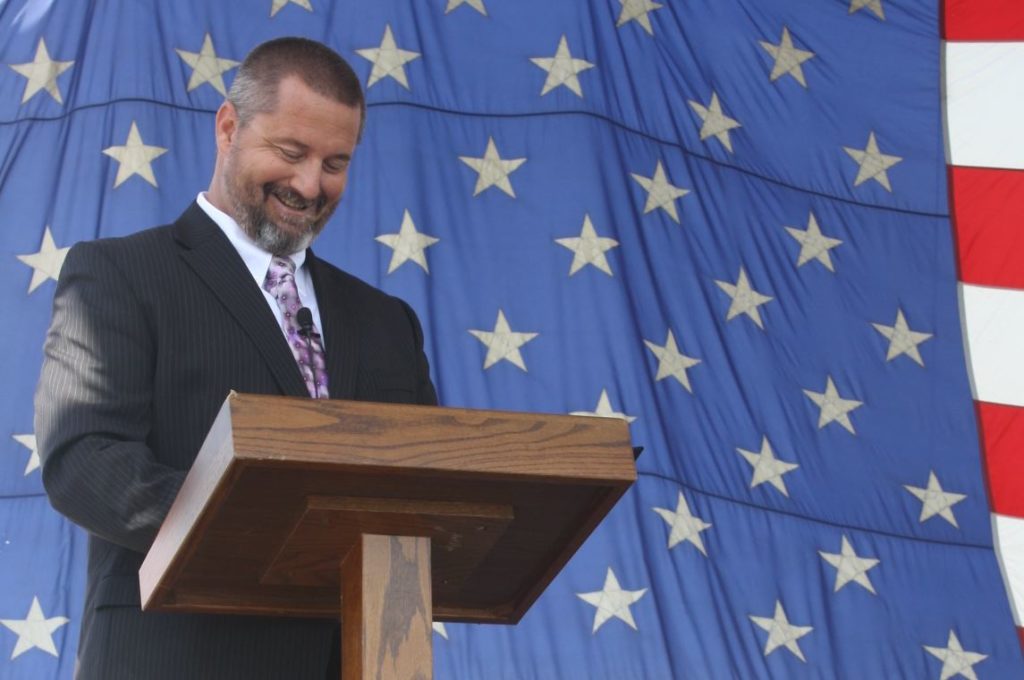 Rod graduated from Hamilton Township High School before entering the United States Navy.  He returned from the service and earned a Bachelor of Science Degree in Business Administration and a Juris Doctor from Capital University Law School—both with honors.  Rod practiced law in Columbus, Ohio last serving as a partner at the Ice Miller law firm.  Rod is an experienced trial attorney and has litigated cases in Ohio State and Federal Courts, and in the Ohio Court of Claims.  He represented municipalities, counties, school districts, joint vocational districts and other political subdivisions in various matters including many public construction projects such as municipal buildings, public utility infrastructure, courthouses, road and bridge projects, school facilities, recreation centers and athletic facilities.  He is a well-known lecturer and author on Ohio municipal, construction, and economic development topics and is a 2006 recipient of Business First’s Forty Under 40 award.  Rod is a LEED-AP certified (Leadership in Environmental Energy & Design Accredited Professional) and has completed additional training at the University of Wisconsin-Madison College of Engineering in Masonry Design and Construction.  Rod was also a three-term Mayor of the Village of Obetz.

Want To Stay Informed On Your Community?

Sign up for our newsletter and never miss out.