Today, two new roads were opened in the Village. Mayor Scott dedicated these streets to former Mayor Mark Froehlich and former Mayor Louise Crabtree — two Mayors that laid the foundation for what Obetz would become.

Mark Froehlich served as the Mayor of Obetz for over a decade. The most significant projects during his term were the annexation and development of the Creekside Industrial Park and the purchase of the land where Memorial Park is currently located.

Louise Crabtree served as the Mayor of Obetz from 1998 to 2003. The most significant projects during her term were the construction of the Obetz Government Center and the continued development of Memorial Park.

Mayor Scott and former Mayor Davisson (now Village Administrator) have worked hard to continue and expand upon the work started by Mayor Froehlich and Mayor Crabtree. 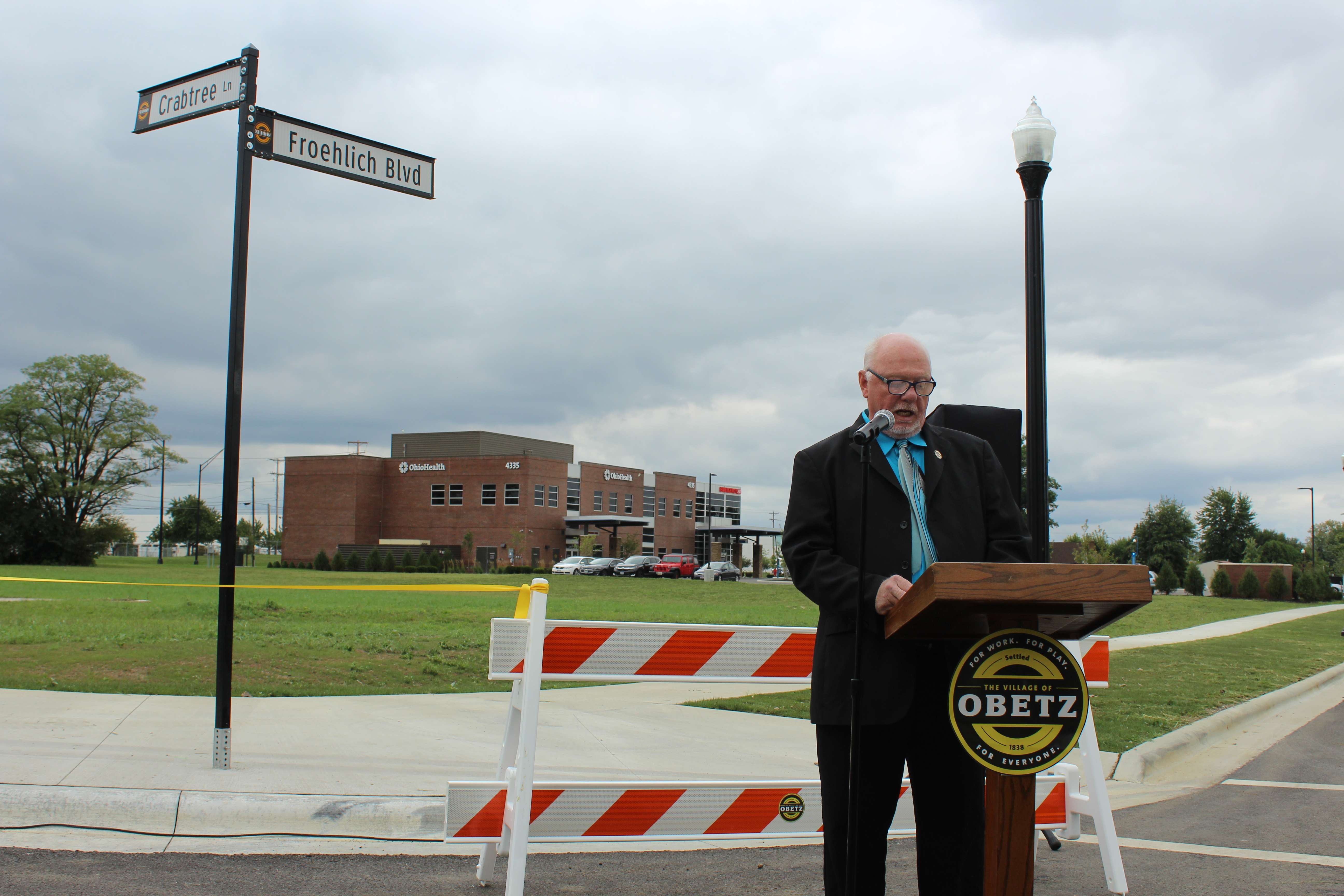 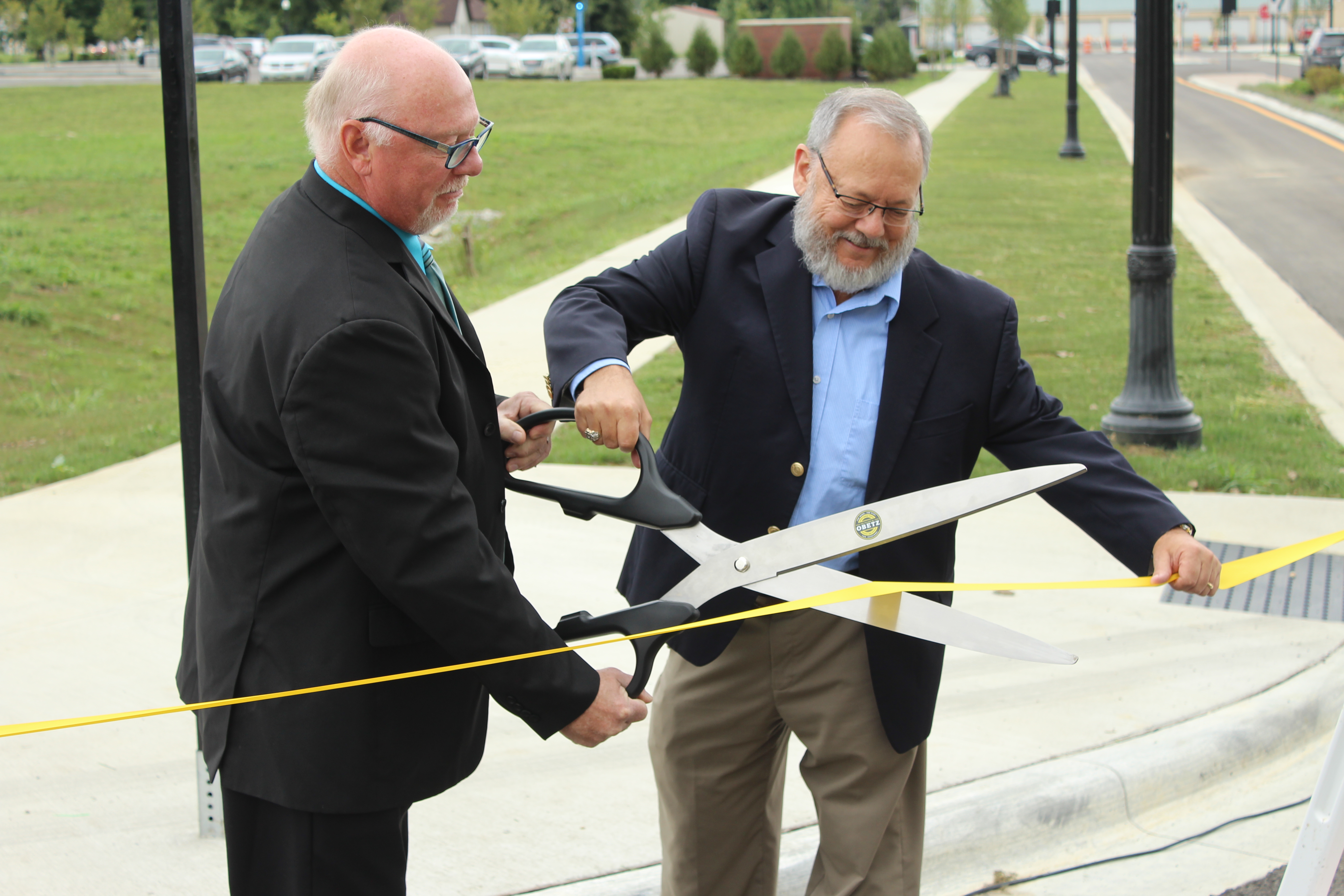 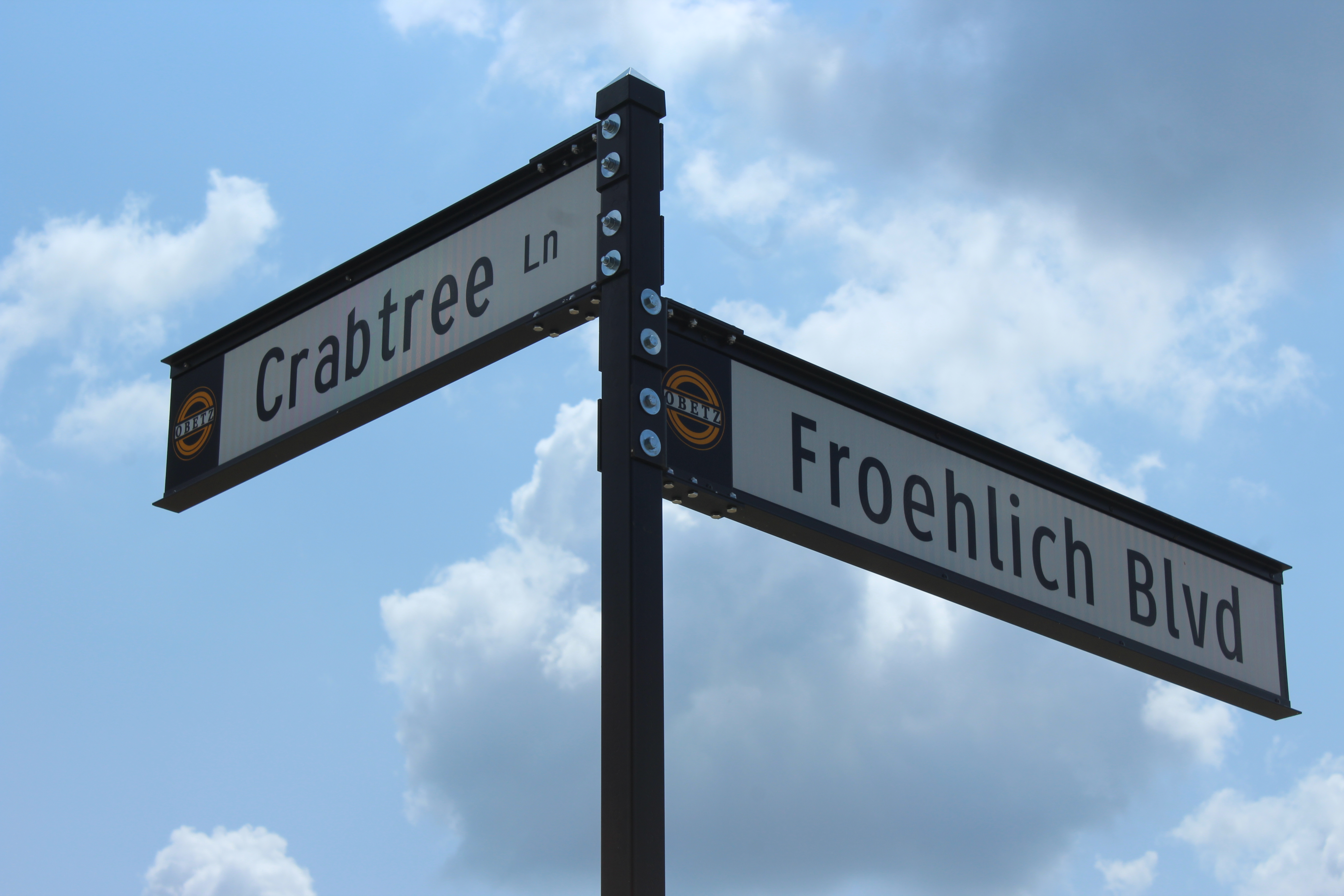