Derek has been an employee for the Village since 2015, and Obetz is extremely proud of him!

Originally from Obetz, Ohio, Petty Officer First Class Derek Duncan attended Hamilton Township High School. After graduating in 2008, Duncan enlisted in the Navy. He served four years aboard the USS WASP, a multipurpose amphibious assault ship stationed out of Norfork, Virginia whose mission was to support the US Forces Fleet Command. He was honorably discharged in 2012 and joined the Naval Reserves, where he supported the Commander of Naval Forces in Japan for the past 6 years. However, Duncan has decided to rejoin the Navy in a full-time active duty role and will be deployed this July to operations on behalf of the Combined Joint Task Force stationed on the Horn of Africa–Djibouti.

Thank you, Petty Officer Duncan, for your selfless services to protecting our freedom! 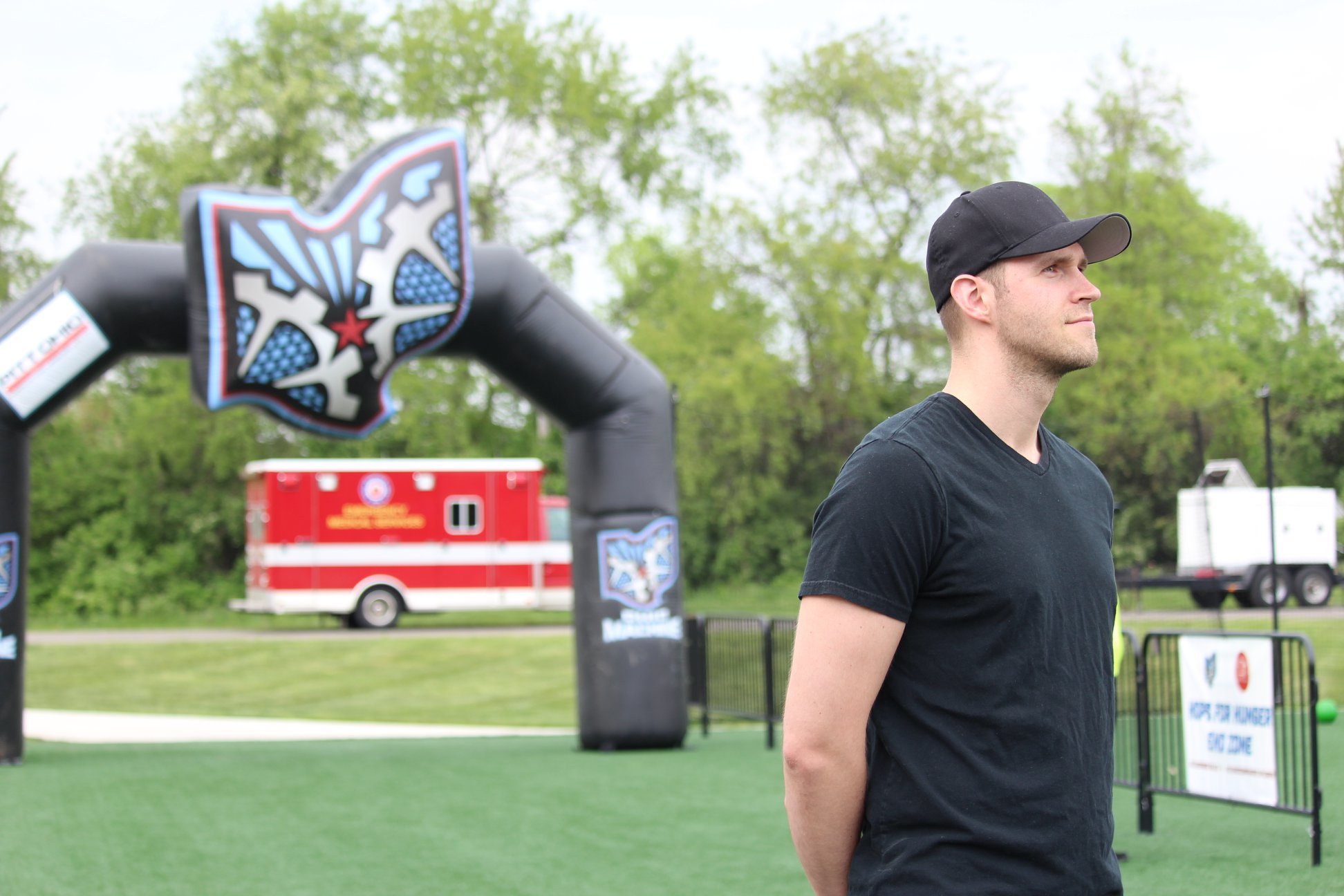